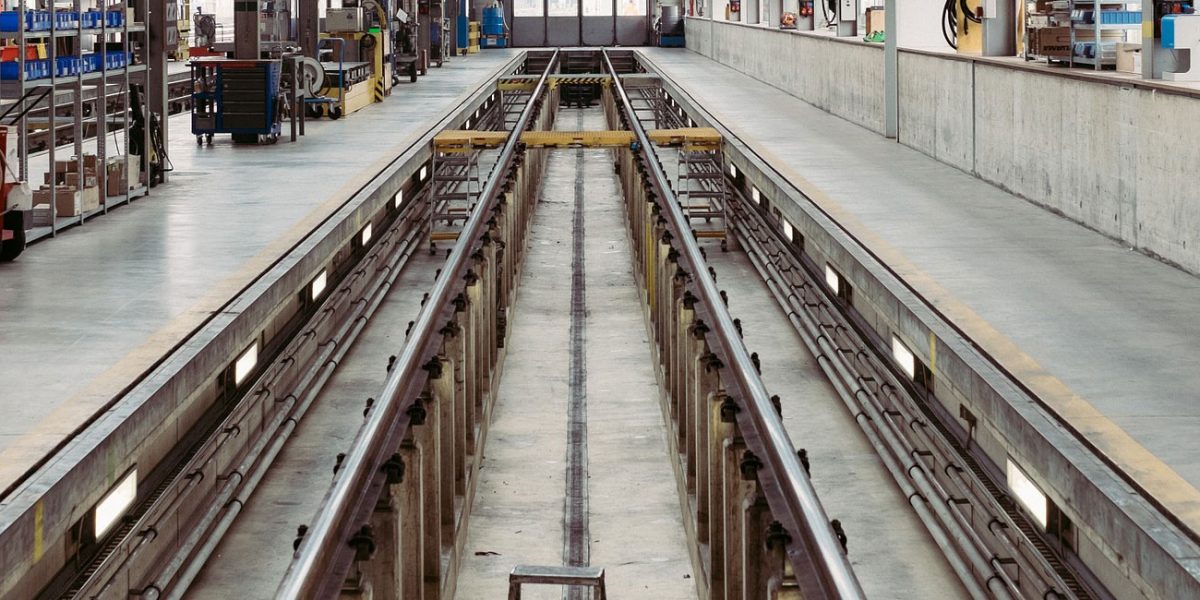 Concrete slab tracks are a trend that has been gaining popularity rapidly in Europe and with Britpave’s new report, `The whole life (and other) benefits of concrete slab track’, it’s no small wonder why.

In it they write that there are several advantages to using concrete slab tracks over the traditional ballasted track, even though it is more expensive to finance initially. Their argument is that despite it being more expensive, the overall the cost is lessened due to the fact that the cost of maintenance is reduced. A ballasted track has a lifespan of 15 years before it needs to be renewed whereas concrete slab tracks have one of 60. In addition to this, they state that they have a shallow construction depth, which is an advantage when having tracks go through tunnels as well as a reduced structure gauge. This means tunnel dimensions can be decreased as well as higher speeds achieved.

With so many benefits to the use of concrete slab tracks and the only drawback being the primary cost of pouring them, there is little wonder why they are quickly beginning to dominate the market and in a short time could become the norm in rail construction.