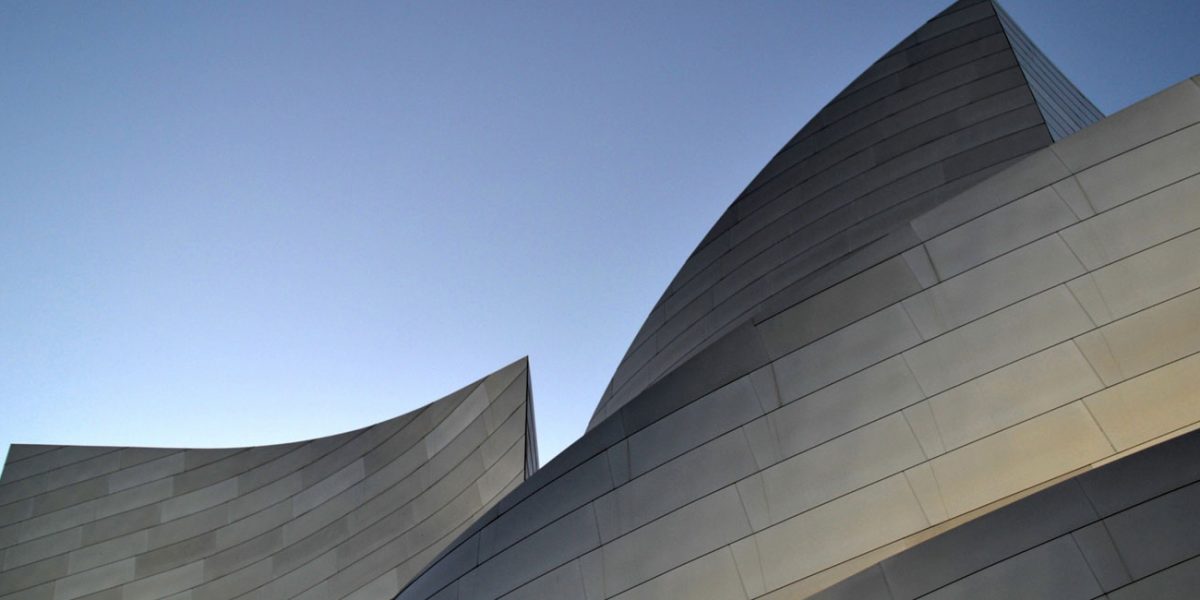 The fad of 3D printing has become quite popular in the last few years. From DIY projects to 3D printed scans of people, it was only a matter of time before concrete would try to use this technology. China, Dubai, Germany, South Korea and the US have already begun to experiment with various processes and while the concept of building a multitude of structures in this technique is still a dream for the future, it will happen inevitably.

Dubai was the first to pioneer this technique and is now among the first places in the world where a structure has been built completely using this method. While there were not as many materials to work with before, the backing of governments is beginning to fill the void. Working with 3D concrete will initially be more expensive, it will save on time and time is money.

V. Ramachandra, Technical Head, UltraTech Cement Ltd.  warned however, “Yes, it has potential. Precast concrete, for example, in the last three years has gained lot of attention … people see whether the technology has value for money. Even if 3D printing cuts down the time of construction and remains expensive, it will not taste success.”