A TRIP BACK IN TIME: THE STORY BEHIND ANCIENT ROMAN CONCRETE

Groupa Concrete > Posts > News > A TRIP BACK IN TIME: THE STORY BEHIND ANCIENT ROMAN CONCRETE 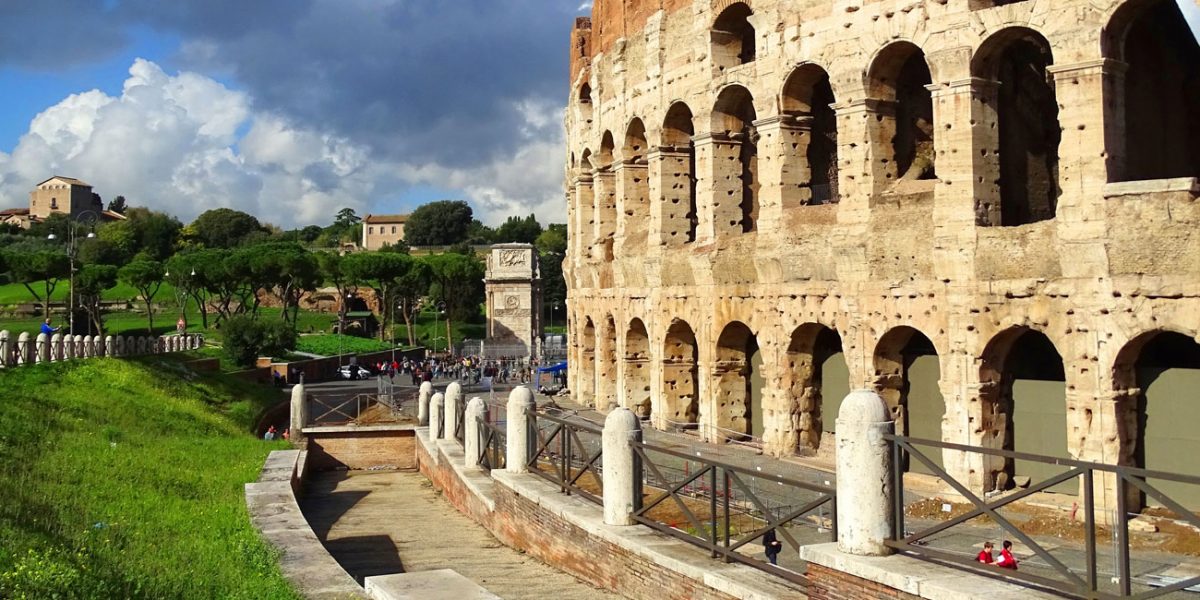 With summer in full swing, many people are out travelling abroad to foreign countries. One such place that people may find themselves visiting is Rome but what they might not notice or even ignore is the concrete used in various ancient structures and roadways. While most concrete will yield to the elements after as little as twenty years, the material used in Rome has stood for hundreds. What is it that makes ancient Roman concrete (opus caementicium) so impervious to the elements? This is what we will be looking at today.

Roman concrete had three ingredients; lime, pozzolana and an aggregate that included pieces of rock, ceramic tile, and brick rubble from previously demolished buildings. These components when combined also allow for the concrete to set with minimal air access and underwater. Depending on if the concrete was poured for underwater or above, the proportions of lime and pozzolana would differ.

Today, many companies around the world are going back to the use of concrete mixes that are similar to pozzolanic cements used by the Romans. Instead of using pozzolana however, fly ash or blast furnace slag is being added which is also more environmentally friendly.

For more on ancient Roman concrete, check out the video linked here.